The electronic structure of the atom

Before the beginning of the 20th century, it was believed that the atom was the smallest particle that could exist. After 1897, smaller particles were identified (Barrio Gómez de Agüero, 2012). As you saw in the previous section, the atom is composed of particles that can have an electronic charge (positive or negative), or be electrically neutral. These particles may also have mass, or be so light, for our purposes, we can say they have no mass.  A neutral atom has equal numbers of positive and negative particles, so overall there is no charge..


Task 4b:
Under a suitable heading, copy the following table into your NSD and complete with the correct charge and mass for each sub-atomic particle. Copy the sentence in bold, above, below the table.
You should be able to remember all of this information for the exam, so test yourself and your classmates when you have completed it.
Explore the structure of an atom with the following animations:
Task 4c: Complete the definitions below in your NSD:

The atomic number (Z), is the number of protons found in the nucleus of an atom. This determines the identity of the atom, an atom where Z=6 is always carbon. Changing the atomic number would change the element. Elements are ordered according to their atomic number in the periodic table.

If we call the number of neutrons n, we conclude that
A = Z + n

Therefore, if we know Z (the atomic number) and A (the mass number). then we know or can work out the number of protons, neutrons and electrons in that atom. 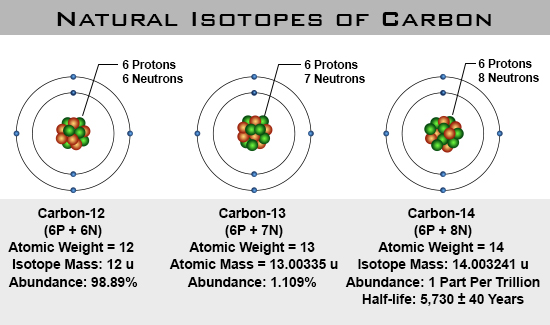 The ​table below shows the maximum number of electrons an element can have for each of its energy level shells. 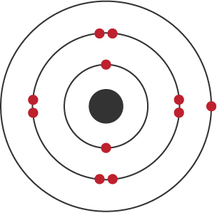 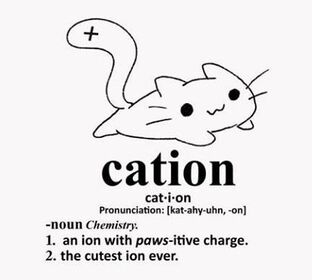 Atoms have the same number of protons and electrons, and therefore are electrically neutral. However, if an atom loses or gains electrons, the overall charge will change and will be unbalanced..

If the charge is not neutral, the atom has become an ion.
A positive ion is called a cation, and a negative ion is known as an anion.

For example sodium (Na) has 1 electron in its outer shell. It could try and get 7 more electrons to fill the shell but it is easier to lose 1 electron and have the full 2nd shell become the outer shell. 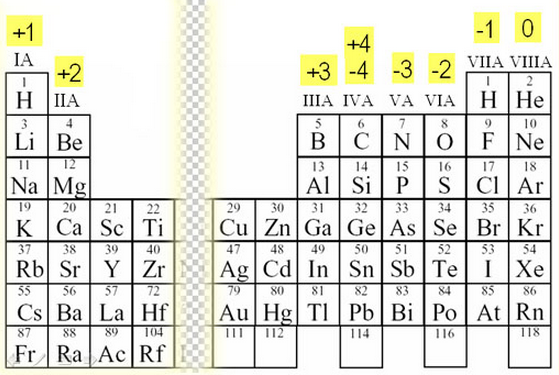 Task 4d: Complete the definitions below about atoms in your NSD.