UNIT 3b - The Diversity of Life

At the start of unit 3, we learnt about two types of organisation, can you remember what you wrote in your NSD?

All living things on Earth are divided into groups. The Greek thinker Aristotle was  one of the first  people to sort organisms into groups  based upon their characteristics (what they look like).  This is called classification.  Today scientists have classified over 1.75 million different living things. The main groups are known as "Kingdoms" Can you find their names in this word-search?

The classification system begins with very big groups that include a lot of organisms and then moves down to smaller groups made up of fewer organisms. The biggest groups are called the kingdoms. All living things are classified into five different kingdoms.

With over 1.5 million different types of living thing on Earth, scientists find it convenient to divide things into groups. The largest of these groups are called kingdoms. All living things belong to one of five different kingdoms: plants, animals, bacteria, fungi and protoctists. The two largest kingdoms are the plant kingdom and the animal kingdom.

The vertebrate phylum is divided into five classes: amphibians, birds, fish, mammals and reptiles. The classes are divided into even more groups!

The two smallest groups are the genus and the species. Lions belong to the genus Panthera which is a group containing only big cats. The species that lions belong to is called leo. Only lions are in the species leo. Scientists give lions a name in Latin, Panthera leo. This name is the same all over the world, whereas the word ‘lion’ is different in different languages. The Latin name avoids confusion.

This way of naming things, with two Latin words, was originally developed in 1735 by Carl Linnaeus (1707–1778). He used Latin because all the scientists of his day wrote in Latin!
Task 3a:

a) Under a suitable heading your NSD, write an introduction to the 5 Kingdoms and list their names using bullet points.

b) Create a 5 x 3 table with the names of the 5 kingdoms, a picture of each, and details about their characteristics using information from following video:

1        What are the names of the five different kingdoms?
2       A kingdom is divided into more groups. What are these called?
3       What are animals that do not have a backbone called?
4       Write down a which kingdom, b which phylum and c which class humans belong to.
5       Why is classification so useful?
6       Humans are called Homo sapiens by scientists. Which one of these words is the genus name for humans?
7       Who developed this way of naming things?
8       What do you notice about the way that the genus and species names are written in the text above? Hint: there is
more than one thing that you should notice!
﻿Below is a summary of the characteristics of the 5 Kingdoms. There is more detail about each Kingdom on the linked pages.﻿

Is a virus alive? 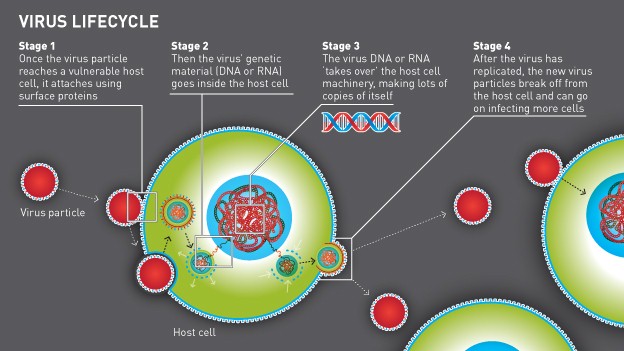 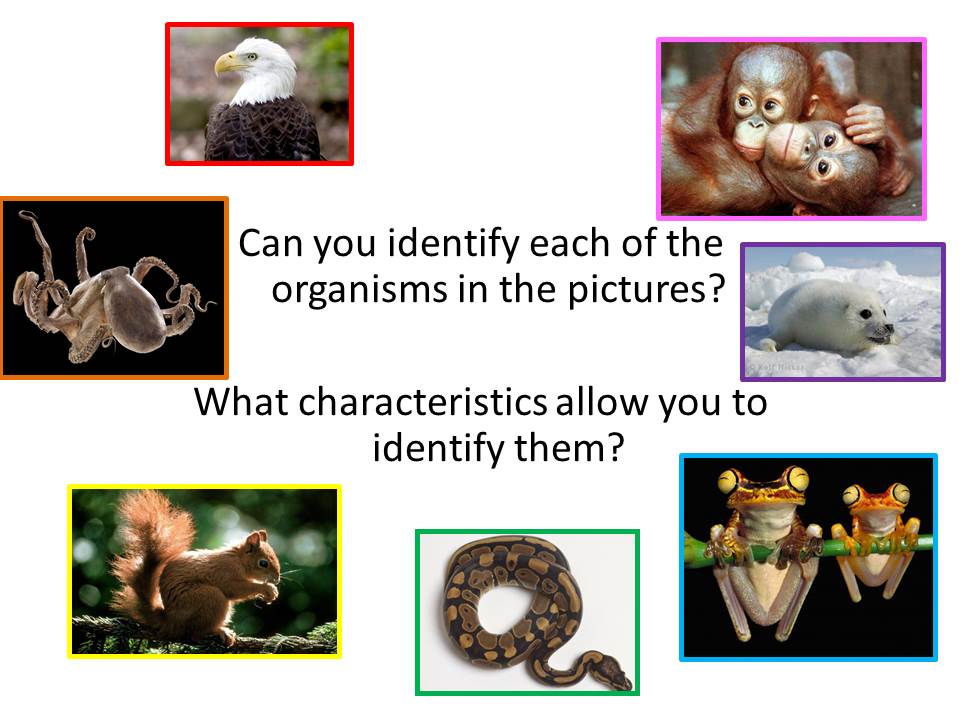 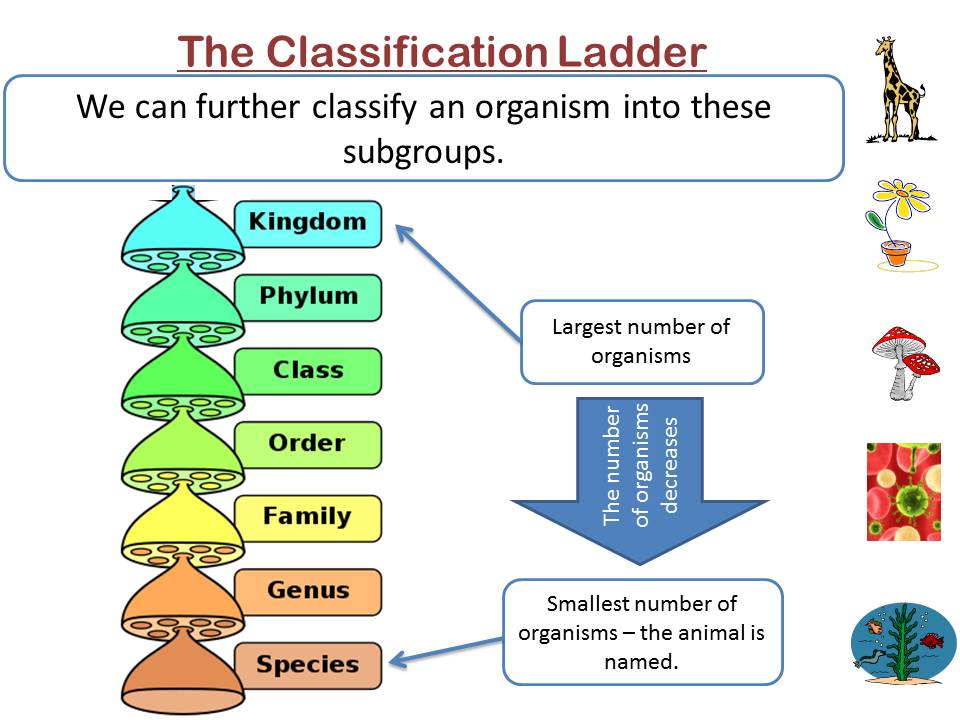 Click here to do an activity to classify organisms

Task 4c:
Complete the following task by researching who Carl Linnaeus was and why we now use his system of naming and classifying living things. What would he have said to try to convince other people to change to this new method he invented?

When you are completing forms online with long answers, it is good practice to write the entry in a document and copy and paste it into the form in case something goes wrong and you lose it! Can you remember the keyboard short-cuts for copy and paste?

The importance of biodiversity.

The conservation (preservation) of habitats and species in order to maintain biodiversity (variety of life) is of vital importance to the interdependence and survival of all living organisms –since, living organisms affect each other directlyor indirectly.

Below are some examples of the different criteria. Create a table with 5 columns and copy and paste the examples under the correct headings. 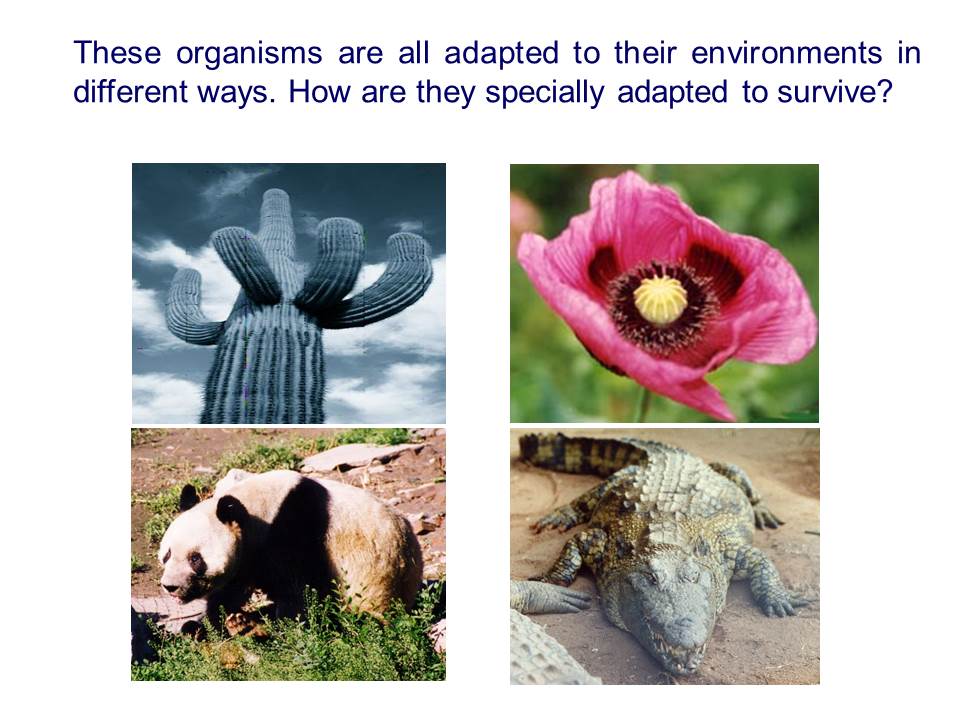 How is a camel adapted to its environment? 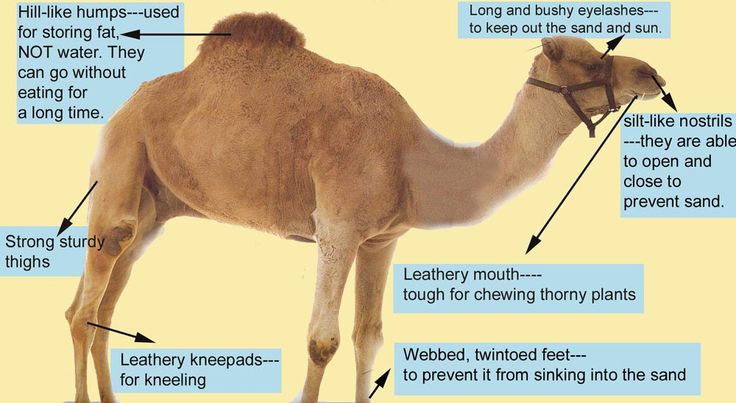 How to identify living things

If scientists divide organisms into groups based on the differences and adaptations, we can use those visible characteristics to help identify living things. All we need to do is ask questions that help us work through an identification key.

For example, the following key allows us to identify different pets.

Are you an expert in taxonomy?

Try this quiz to check!
Download the 5 Kingdom notes HERE